MYNT was established in the spring of 2012 with collaboration from many Muslim leaders from around Nashville.  It was originally established as a council of young Muslim leaders from different masajid, non profits and MSA's (Muslim Student Associations) with the aim of strengthening the bond between the different youth organizations in and around Middle Tennessee.  In 2016, the council disbanded and the organization was made dormant.

​5 years later in 2021, a group of leaders from Anhar Institute and the Middle Tennessee Muslim Community came together to revive MYNT. The organization was restructured and an executive committee was formed to maintain the day to day operations. Established programming from Anhar Institute was transferred to MYNT and the Executive Committee of MYNT will operate under the oversight of Anhar Institute's Board of Directors. ​

Check out MYNT at their website by clicking the logo above! 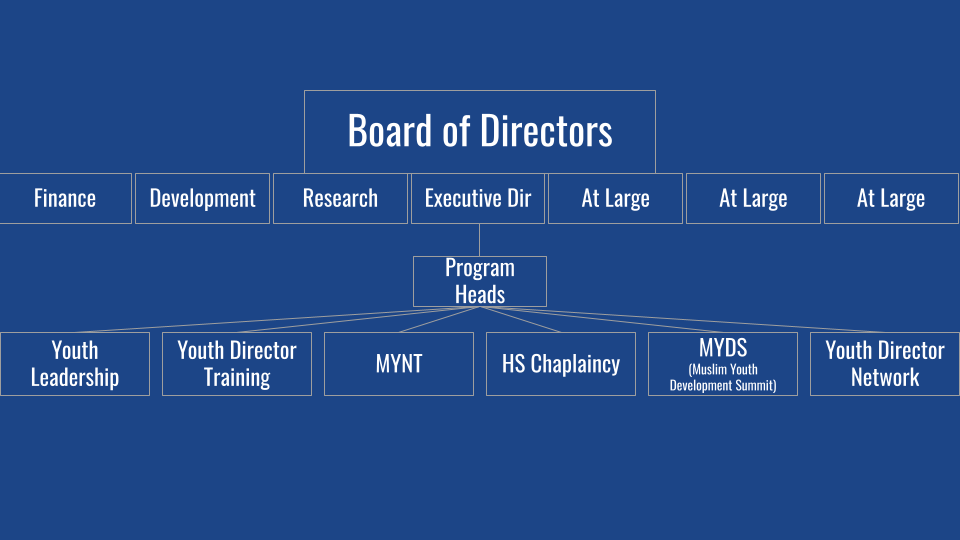 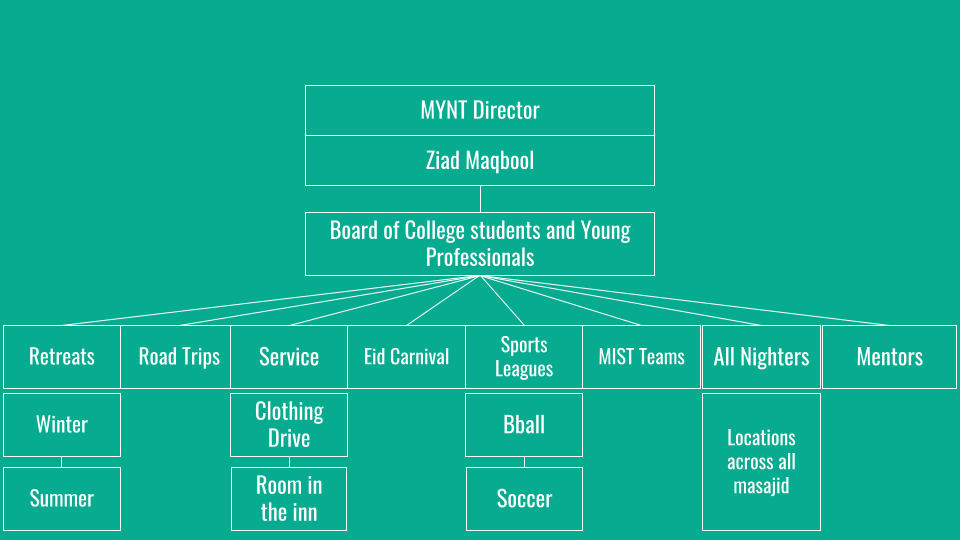